Do you love Korean cuisine as much as we do? Then you do not know what awaits you here in Seoul. In Amsterdam, the Korean restaurants are very rare and expensive. The Korean cuisine has countless different dishes and we tried as much as we could while staying in Seoul. It makes us miss Korea even more when it’s comes to food. Many local dishes might take some time getting used to at first, but you’re going to love it!

But besides all the Korean food, you can find plenty of Western restaurants in some areas. So if the Korean cuisine is really nothing for you, we recommend you to eat in the neighborhoods like Itaewon, Garosu-gil or Sinchon. Here you will find numerous restaurants from every region of the world. In particular, Itaewon is known for its multicultural neighborhood.

No tip for taking

In Europe it is normal to add extra service money to the bill (the more the better), but Koreans don’t except tips. They consider it as rude and it is a sign of being a showoff and proof of bad manners. So, think twice before tipping! 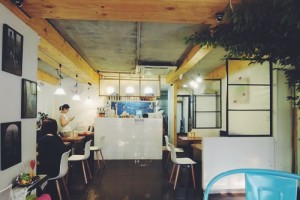 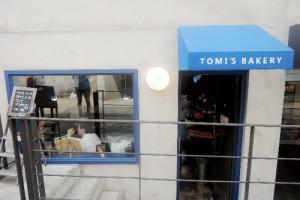 There are only a few places in Korea where they sell unsweetened bread. Most breads are sweet and wholegrain bread are rare. But there is this little side street … 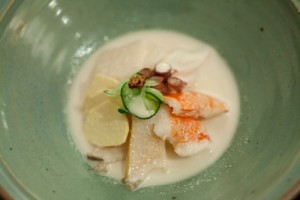 Seoul has so many good restaurants. Restaurants serving traditional Korean Kitchen such as the famous Bimbimbap, kimchi and the best Koreans bbq’s. But restaurant Poom in Seoul knows … 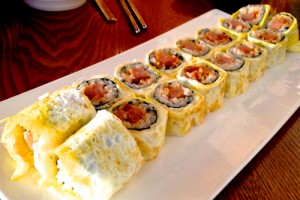 School Food is located in the busy shopping street of Apujeong in the Gangnam neighborhood. The restaurant has a simple and homely style like you’d find in a … 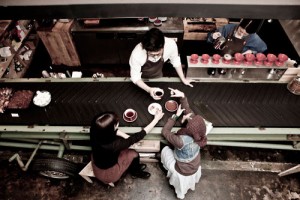 Are you a real coffee lover? Then you’ll have to visit Anthracite Coffee in Seoul. It’s located in an old transformed shoe factory in the popular Hongdae. While … 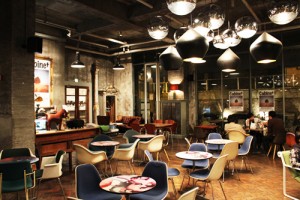 A café, a museum and a showroom with beautiful furniture, these can all be found in this 5 floors building in the lively, young and hip area Hongdae. …