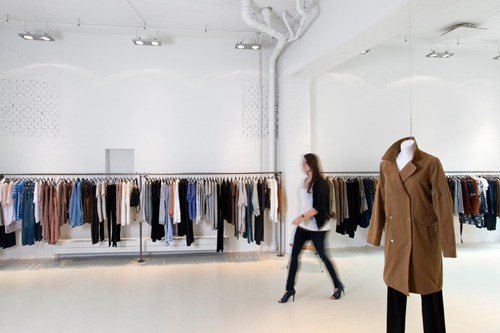 Pause Play Play Prev | Next
Objet Trouvé is a real gem in Rotterdam. A clothing store for women, located in de Pannekoekstraat, a few doors next to Pierre and Depot at number 44A. The storeowners, Floor and Josje Theuns who share the same love for French elegance and Scandinavian aesthetics. Their goal was to bring French and Scandinavian labels to their own city, with the opening of Objet Trouvé back in 2012.

We noticed this shop because of its beautiful big windows , where several pairs of Common Projects Woman were showcased. From the outside you can already see Object Trouvé is a very classy shop. High ceilings, minimalist white, but with a lot of lovely details. The black steel frames for example, or the combination of tight cast floor with a piece of herringbone wood floor. And the clothes racks are also minimalist and stylish. In addition to Common Projects you will find the following labels at Objet Trouvé: 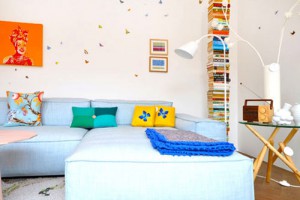 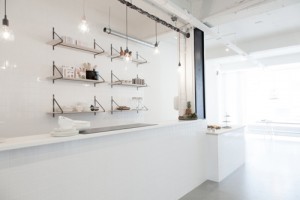 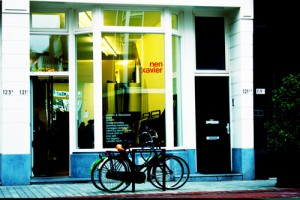