When we were discovering at  Sheung Wan in Hong Kong, we got attracted by a large yellow building. Curious as we are, we took a closer look. It turned out to be a concept store called Konzepp. Once inside the store, we were surprised by lots of designer gear, clothing and gadgets.

The big brain behind Konzepp is Geoff Tsui, co-owner of Konzepp and  33WILL. The designer wanted to make people curious with the striking yellow façade, the great interior and good stuff they sell here at Konzepp.

Konzepp has two branches in Sheung Wan. The first store with the yellow facade is located in a narrow side street. Here you will find design stuff and gadgets. If you walk a little further up, you will see their second store where they mostly sell clothing and accessories. 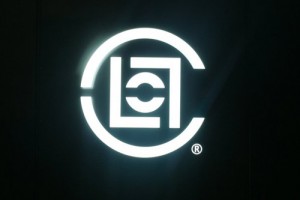