Lot Sixty One in Amsterdam

We always like it when people are very passionate in what they do. They have turned their hobby into their work like Adam and Paul did. Childhood friends but also owners of Lot Sixty One in Amsterdam. They both come from Australia, and run several coffee bars in New York for a while before they decided to base in Amsterdam.

The first establishment of Lot Sixty One is located in the Jordaan at de Eerste Tuindwarsstraat, but since June 2013 they also opened a second store at the Kinkerstraat in Amsterdam. There is a difference between these two locations. Lot Sixty One in the Jordaan they share with the industrial vintage and antique shop Sourced And Sold / Harvest and Company. You can enjoy a cup of coffee and a piece of cake while relaxing and finding beautiful treasures from the shop.
At Lot Sixty One at the Kinkerstraat you will see where the roaster is, taste the filter and experience some of the best tasting coffee ever! Oh, and you can also participate the coffee workshops here. Isn’t that fun??? 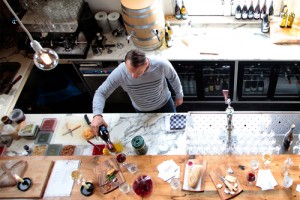 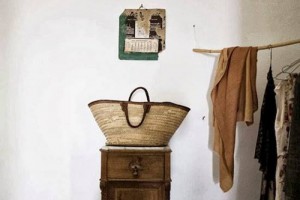 The Oddity Shop in Amsterdam 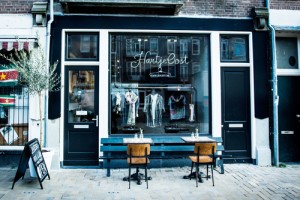 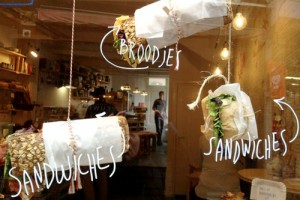 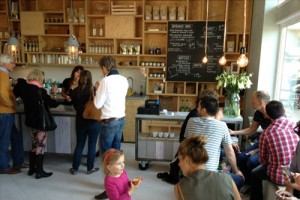 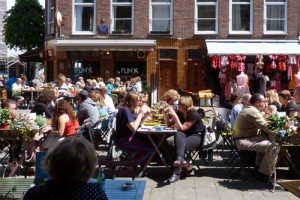 The Pijp in Amsterdam